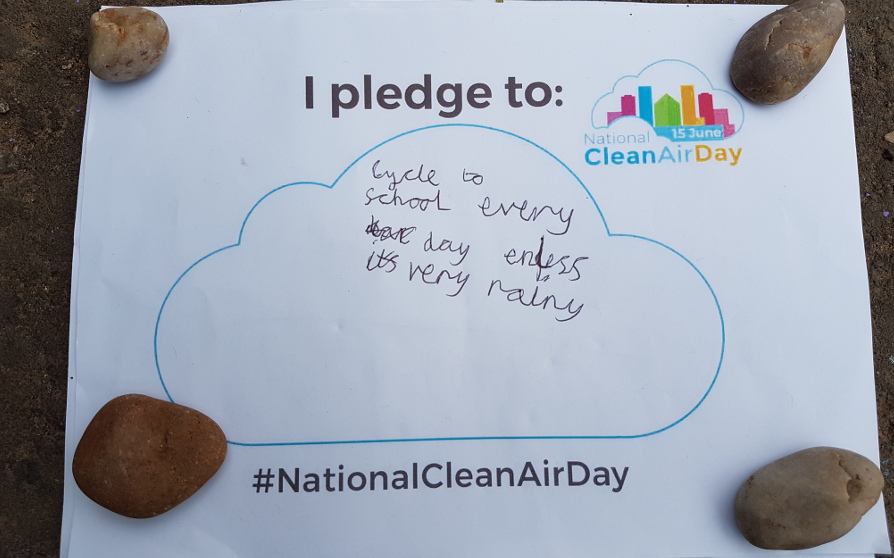 Over the summer, BFOE launched its Air Pollution Campaign and we’ve been busy.

Every year an estimated 40,000 people in the UK die prematurely due to air pollution. For Birmingham, the annual figure is around 891. Air pollution in Birmingham is having a long term impact on our health.

Birmingham City Council has to create a Clean Air Zone by 2020. We want this to happen and need it to be as large, effective, clean and sustainable as possible to have the greatest possible impact.

Moving forward, we hope to meet with councillors in the Autumn to continue putting pressure on Birmingham City Council to make sure the Clean Air Zone is as large, effective, clean and sustainable as possible.

How to get involved:

We are looking to grow the campaign and are always happy to welcome new members. If you would like to learn more about our campaigns, please feel free to contact us (info@birminghamfoe.org.uk) or pop along to weekly meetings.