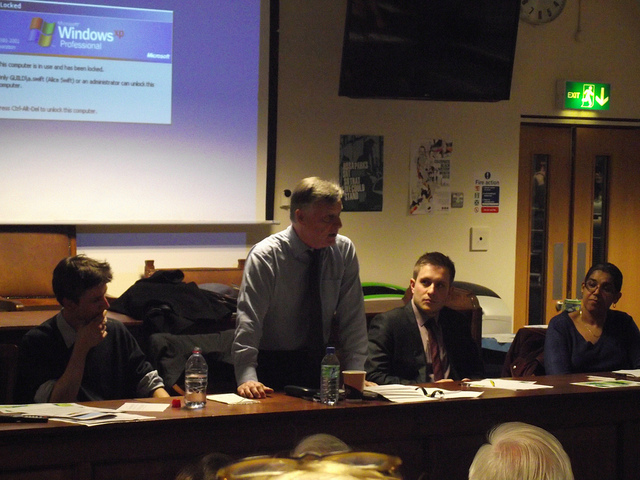 Remaining party politically neutral is essential for campaigning organisations: keeping their independence and not putting unnecessary barriers in place.

It’s vital for the future of campaigning organisations to have their voice heard, no matter which party is in power. Without a political alliance, we have the freedom to approach any party without the fear of alienating them. It is proven that working across the political board and building consensus creates a better chance of having policies changed.

Not only do we risk damaging our relationship with our current allies within the political sphere, we could also lose our alliances with other campaigning organisations that do not support the same party as us or believe we should remain neutral. This creates another barrier for achieving our goal for change. We achieve more when we work with a range of organisations, whether it’s other campaigning groups, religious groups or neighbourhood associations. It would be detrimental to lose their trust and support.

We campaign for change that affects everyone and in doing so we must have the support from the general public. If we endorse a party, we risk not gaining support from those who do not like the party and those who wish not to have any involvement with politics.

It’s a challenge to work with members of the public who do not agree with a particular campaign. By having a political alliance, we could push them further away.

We need to look within our organisation to see the internal barriers a political alliance would create. We would go from inclusive to exclusive. Our policies need to be independent, free from political influence, to show we are open and have no hidden agenda. Politics would create a barrier, preventing those who do not like politics from getting involved with the organisation.

The only way we can truly represent the general public is by remaining party politically neutral. This prevents our policies from becoming distorted by those with a hidden agenda and to show that we are an independent, inclusive organisation.

I can see the logic behind campaigning organisations such as Friends of the Earth and many others being politically neutral, but, in the end, it results in some absurdities that don’t best serve the aims of the campaigns.

There is a difference between being independent – which is necessary and vital for all campaigning organisations that wish to influence people in power – and being neutral – effectively saying that we have no opinion on who wins an election and who ends up governing the country.

The fear of losing influence on certain parties results instead in us keeping silent on important issues; if campaigning organisations were more open about their political allegiances, maybe they would actually be in a stronger position to effect change in government.

Campaigning organisations freely criticise government policies that are party political, so the silence around the party politics of elections feels like an odd contrast. It would be disastrous to become aligned to a political party to the extent that we were unable to offer criticism or work with other parties, but equally it feels disingenuous to pretend that our aims aren’t more closely aligned to some parties than others.

Whoever ends up in government will be responsible for implementing policies that have a profound impact on the work that NGOs do; I’d be surprised if any campaigners said they were indifferent to this.

Other organisations, such as in the print media, feel able to express support for a particular party while remaining independent of them. We all have aims and objectives we are striving for and the election of some parties would achieve those more than others, so we should be honest about this fact and get stuck in!