Big Green Debate – Should we put a price on Nature? 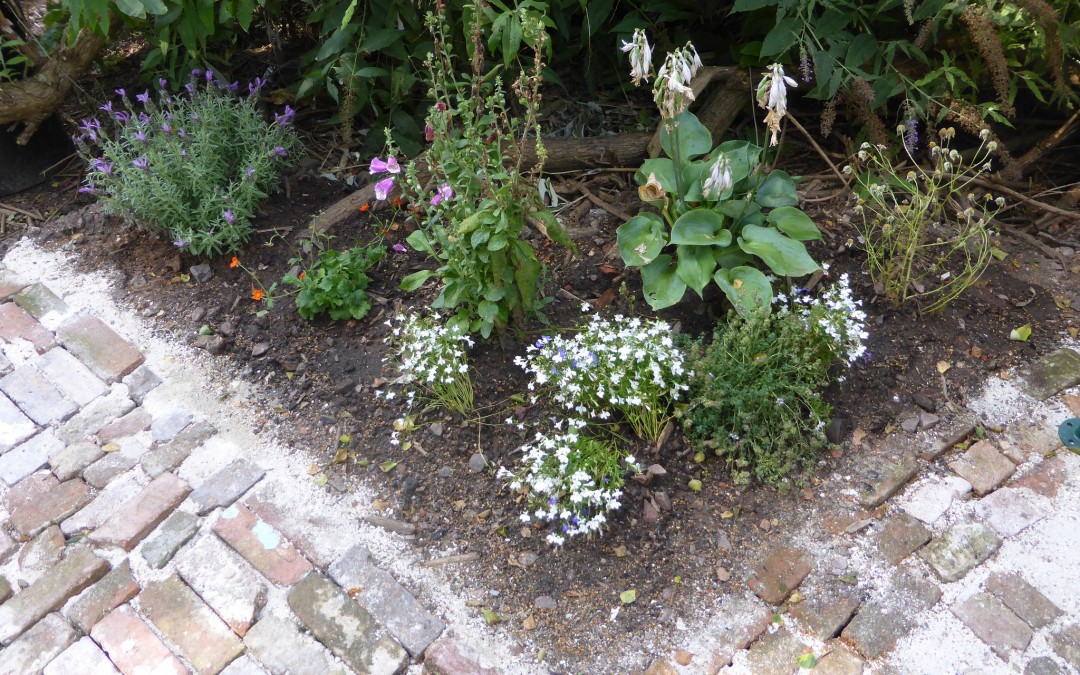 Introduction
We’re going quite traditionally green in our Big Green Debate this month, as we have a debate that ties in nicely with Nature Everywhere campaign. Specifically, we’re talking about the idea that you can put a price on nature or “Natural Capital” as it’s better known.

Tim Thorpe will be articulating that this has its uses, while Christina Nijjar will be arguing that the very concept is a bad idea. As always, this debate comes with the caveat that the arguments outlined may not be the views of the authors.

Yes
While democratic political decision-making must still be at the heart of environmentalism, I think that ‘Natural Capital’, and the market based approach it represents, also has some role to play.

The concept, and the accounting process that goes with it, is useful for persuading two important groups of people. The first group is politicians. Even the most neoliberal politicians and those who are committed to economic growth at any cost, can be convinced by the Natural Capital argument. This approach should be used sparingly and with caution, but if decision makers can be shown that growth is put at risk, then it may be possible to convince them to support much needed environmental legislation.

The second group is business owners and managers. Natural Capital allows us to convince business executives that their company relies on natural systems and threats to those systems are also threats to the long term profitability of their business.

A topical example is the recent campaign on bees. Many campaign organisations have quoted figures from the National Audit Office valuing the pollination services at £200 million in the UK alone by looking at the cost of pollinating crops by other means.

Indeed, this message has been a significant component of the lobbying effort. The economic value of pollination have put bees in the pages of business news and blogs as well as national and international news, and has even caught the attention of international investment companies. A report published by Shroders, the global asset management firm, concluded that it should engage with companies to “halt and reverse” the decline in bee populations.

This sort of pressure from investors can only be seen as positive if we want to see a move away from reckless and destructive practices.

Bee and the stock market (2014)
http://www.schroderstalkingpoint.com/tp/economicviews?id=a0j50000007L8FuAAK

No
With a vastly growing civilisation, we now live in an urban world. As a result, it seems that people have lost the connection we once had with nature.
For the city dwellers that do enjoy nature, accessible green space is normally limited to parks and allotments. These precious pockets of green space are paramount for so many reasons, including the maintenance of our biodiversity and contributing to our wellbeing. Many people value these small spaces in the city. This being said, can you literally put a price on nature?

It is apparent that we are failing to protect the natural world. It is argued that the problem is that the majority of people just aren’t valuing nature. The building of new housing structures, office blocks and roads appears to take priority over the land that is being destroyed.

We know how important nature is. We know that the natural world is what sustains us and yet this is an obsolete notion when it is overpowered by the opportunity for economic growth and profit.

Destruction of land, habitats, oceans and forests continues at a huge cost to the future of the planet but it provides profit now. Government can put monetary value on areas of natural beauty but what are being valued are aesthetics and not the irrefutable significance of nature for our continued existence.

Now, the problem with putting economic value on nature is that it creates a false sense that the problem is solved or that something is being done to change things. Putting a value on a piece of land does not mean it is going to be preserved or protected from further destruction. In reality, putting a price on nature isn’t going to change anything.

With neoliberalism failing to work and an apparent ignorance towards the importance of the natural world and the purpose it serves, it seems that giving nature a financial value is essentially worthless in hindsight.  Another approach needs to be taken and fast.