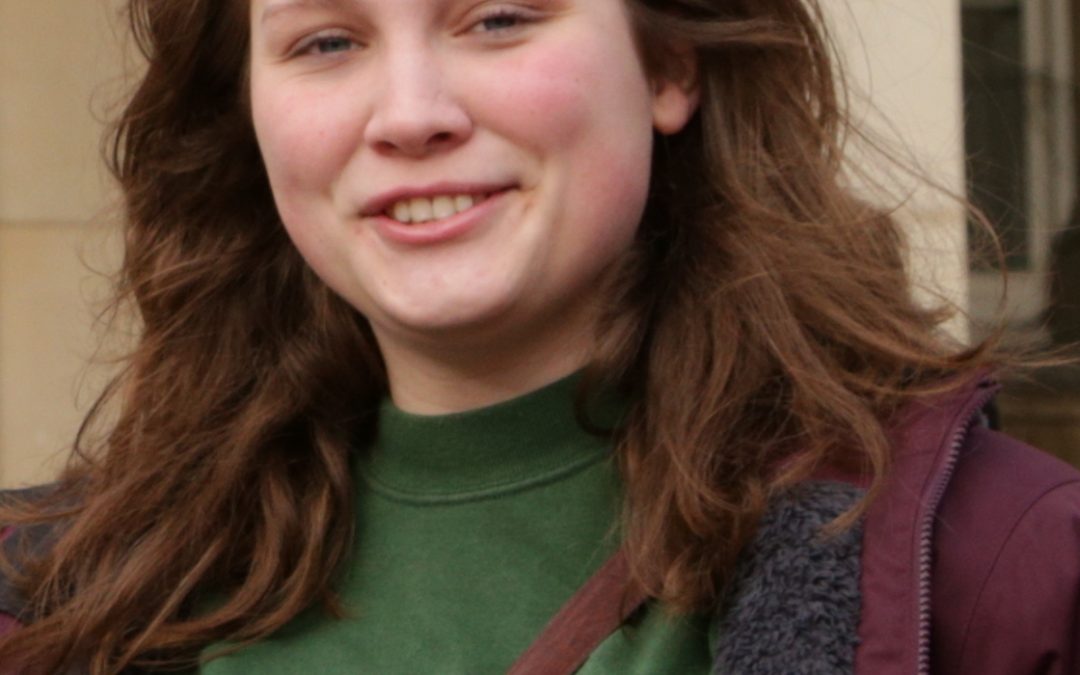 It has been a slightly quieter time on the media side of things lately, but we have still managed to make an appearance.

Firstly, our Waste Isn’t Rubbish petition hand-in on the 12 January received a lot of media attention. It was in the Birmingham post, the Sutton Observer and the Birmingham

mail online to name a few. They included a photo of the handover of the petition in kitchen caddies, and in the Birmingham Mail online there was also a quote from Councillor Lisa Trickett, who shares our goal for a zero waste city.

This was followed a week later by my interview on Brum Radio. I talked about the petition hand-in and the amazing support the campaign has received. When asked by Dave the presenter what the future held for the waste campaign, I told him that at the moment it looked unclear as we don’t know what the council will put in the strategy, but what is clear is that we will continue to campaign for a greener, sustainable waste system!

Next up on 27 January, Julien Pritchard made his last media appearance in his role as campaigns support worker for Birmingham Friends of the Earth. He was invited on to Free Radio to respond to the air quality manifesto released by Global Action Plan. He talked about how the ideas were good ones but went on to say that we needed action now to stop the problem happening in the first place rather than merely treating the symptoms. The conversation moved on to talking about measures that could be taken to tackle poor air quality such as more investment in active transport.

On the 2 March, the topic was back on to waste. Joy, one of our waste campaigners, made her radio début with an interview with Adrian Goldberg on BBC WM. The theme of the interview was whether non-Birmingham residents should be charged to use Birmingham household recycling centres. Joy made the case for not putting up barriers to recycling, instead Local Authorities should be working together to encourage recycling.

With plenty of campaigning planned for 2016, we hope to be back in the media again very soon!