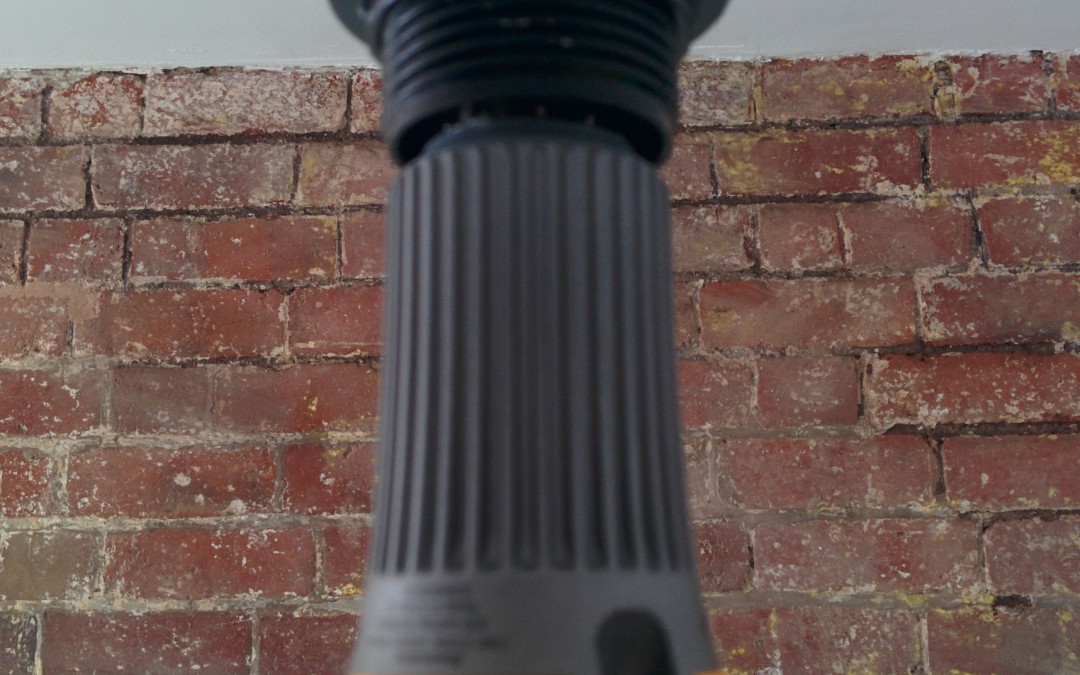 It’s always quite interesting to see what weird and wonderful media requests we get in here at Birmingham Friends of the Earth. Some of the more ridiculous ones we’ve had in the past included whether we wanted to comment on the Police moving to lead-free bullets, or on someone urinating on a statue. Needless to say, we politely declined both of those offers!

Most of the requests aren’t quite as weird as that, but it’s always interesting to see what’s on the mind of journalists and producers. The other week we had a call from BBC Radio WM asking if we wanted to be interviewed about the story that inefficient lightbulbs were to be phased out under new EU rules.

Seemingly taking their lead from the Daily Mail, the interview seemed to be framed in the context of barmy EU rules costing us money. I argued that even if these lightbulbs are more expensive, because they use less energy and need to be replaced less often, they will actually save people money. I also countered the scaremongering that these lightbulbs were completely banned and people would have to replace them immediately, when it’s simply a case of them no longer being on sale.

As much as talking about lightbulbs is fascinating, I thought it best to try and move the interview on to talk about the bigger picture. I made the point that lightbulbs were just one small part of the actions we need to take to tackle climate change, and we should really be focussing on energy efficiency and renewable energy to save the planet and people money.

This interview contrasted with one I had a week later on BBC Radio WM about planning – can’t say I’ve had many media requests on this topic during my time here, so this was a first for me. The interview concentrated on the proposals to build on Sutton greenbelt. I argued that we really need to use old housing and brownfield land first, that we could make the city a lot denser, as well as working as hard as possible with other councils, before we start opening up the countryside.

Long may we continue to have more interesting interviews like that one!