Talking Rubbish on the Radio Again

This morning I was asked to go on BBC Radio WM to defend councils’ abilities to fine people for not recycling or persistently putting waste in the wrong place after Caroline Spelman said the government were going to put a stop to bin fines. 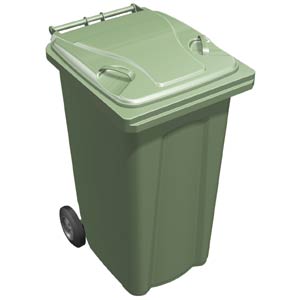 Up against “Big Brother Watch” (another of those right-wing libertarian organisations set up by Matthew Elliot of Tax Payers’ Alliance), I was presented with a view of a world when councils send people out to spy on innocent residents, handing out fixed penalty notices every time a wheelie bin is a couple of inches from where it should be.

Now, going on to defend councils fining people wouldn’t be everyone’s favourite thing to do, so it was important to make points on cost above all else. Fines are (or certainly should be) a last resort, but the government is just playing to certain parts of the press with this latest announcement. 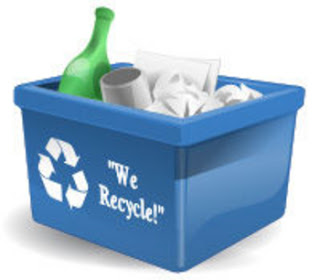 The real issue should be that we are no longer living in a world where waste management is about disposal. Resources are too valuable for that and prices are going up all the time, so recycling is not just an environmental imperative, but a financial one too. This means that in fiscally stretched times, it is more important than ever that people do recycle and recover value, rather than costing the council more money by chucking everything into the bin to be burnt or buried.

Last week we gave evidence to the scrutiny committee review on this and are very determined that Birmingham should transform services to a “resource recovery system”. This means mainly working with communities and companies that can give us the best value and environmental outcomes possible. If fines are removed, it simply gives the wrong message to people about the value of doing the right thing. It should never be near the top of actions to be taken and I think it is very unlikely that it ever is.

People want their streets to be clean and their bills to be lower. Councils need to work together with residents and recycling companies to achieve this, reduce carbon emissions and create jobs.