Volunteer in the Spotlight – Alice Grennan 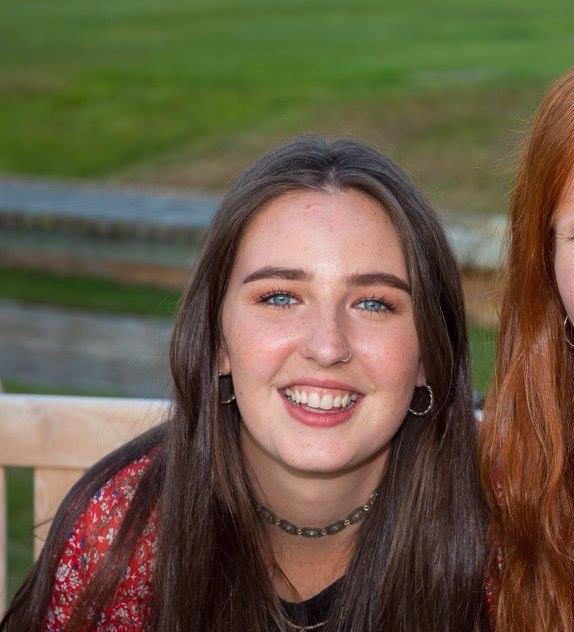 What do you do at BFOE?
I volunteer on Mondays and Tuesdays, mainly doing tasks such as updating the social media, helping to organise newsletters and writing articles. I am excited to get more involved with the campaigns soon, particularly the climate refugee campaign.

What do you think is the most important environmental issue and why?
I think deforestation is the most important environmental issue. Deforestation not only destroys endangered and vital species’ habitat but it also releases the carbon stored deep within the wood and the soil, leading to increased ghg’s in the atmosphere and resulting in climate change. The replanting of trees, although obviously helping, will not solve this problem, as the ancient carbon stores, in places such as the Amazon (where the carbon has been stored for up to 55 million years) will be released into the atmosphere. Newly planted trees will not create that kind of sink for centuries upon centuries, and will just soak up the maximum amount a tree can take in.

What’s your best green tip/advice?
Know the facts, get informed and get involved. Thats a good place to start. Another thing I would say is to not give up and to always try to be better. If say for instance you’re trying to give up or cut down on meat and you break it, don’t be downed heartened, just keep trying, small individual changes if made by everyone can make huge changes globally.