Volunteer in the spotlight – Stuart Minal 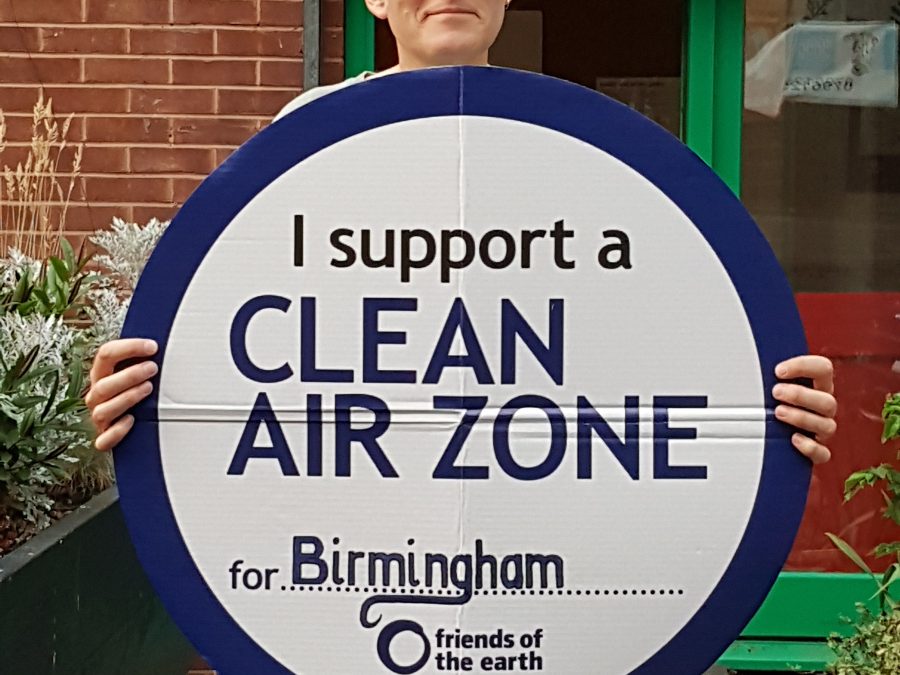 How long have you been volunteering with BFOE?
Just coming up to the end of my first year. Hopefully the first of many!

How did you first find out about BFOE?
I’ve had a direct debit with FOE for 20 odd years, but only became aware of the Birmingham Friends Of The Earth local group when I picked up a leaflet left in The Anchor public house after the BFOE Organic BBQ there, inviting people to the attend the Monday meetings.

What did you do before BFOE?
As regards volunteering, I used to go away with The National Trust to various NT properties in England for week long stays, working in their gardens.

What do you do at BFOE?
My spare time is very limited but I try and fit in wherever I might be a help. I’ve mainly been involved in organising a hustings for the Birmingham Metro Mayor candidates (a joint BFOE/Rail Futures event) and the West Midlands Council Pensions Divestment campaign recently.

What do you think is the most important environmental issue, and why?
I’m very concerned about air quality at the moment. I’m glad that this is now a mainstream issue in the news. Of course, and unfortunately, it’s had to get to an absolutely critical stage for this to happen. Now that it has been officially recognised as seriously damaging our health and even killing us, we will see in the short term if the new government will put the interests of the lives of the general public or the short term business lobbyists first.

I’m also concerned about spaces for wildlife, levels of recycling, littering, post-Brexit workers’ rights, and Donald Trump (amongst other things !)

When campaigning with seemingly little positive results, reinvigorate yourself with some angry politically pointed punk rock. (Or Neil Young if you prefer something more mellow !)