Birmingham Friends of the Earth are delighted to have ten community groups from across the city endorse our Waste Isn’t Rubbish campaign. This is a fantastic rally of public support for the campaign that we hope will encourage the council to take the right action.

Our Waste Isn’t Rubbish campaign is calling on Birmingham City Council to implement a zero waste system for the city that makes the best use of the city’s resources locally. Our three asks for the council are:

Birmingham City Council’s contract with Veolia will end in 2019 creating an opportunity to close the Tyseley incinerator and completely transform the city’s waste system.

In 2014-15 Birmingham City Council recycled less than 27% of our household waste crowning it the lowest ranking local authority for reuse and recycling in the West Midlands.

Our campaign is asking the council to really embrace this opportunity and implement fundamental changes that will help Birmingham become a significantly greener and more sustainable city.

As part of our campaign, we contacted local community groups asking if they would support our call for a zero waste system in Birmingham and join us in telling the council that waste is definitely not rubbish.

“We’re thrilled that so many groups responded and would like to thank them for getting on board. We hope the support from groups and residents across the city for a zero waste Birmingham, will push Birmingham City Council to adopt a zero waste strategy.”

John Heywood of Eco-Sutton, one of the groups supporting the campaign, said:

“Eco Sutton supports the Waste Isn’t Rubbish campaign, because we believe as much material as posible should be recycled.  In Sutton Coldfield we will work hard to inspire our residents take part, by circulating the FoE petition.

“It would be great if this campaign leads Birmingham City Council to close its Tyseley incinerator and replace it with smaller units that produce local energy or heat.”

From this united front, we hope our voice will shout louder than ever. Birmingham will not stand for the appalling misuse of resources that is our current waste system.

The full list of community groups is included below. 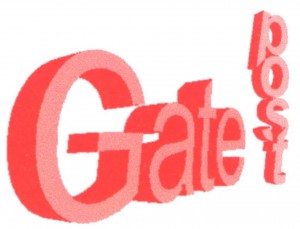 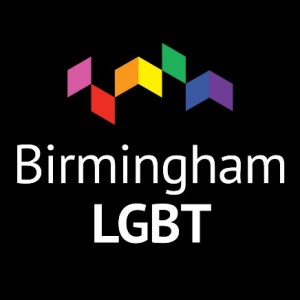 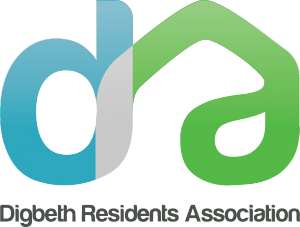 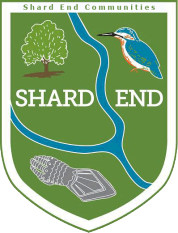