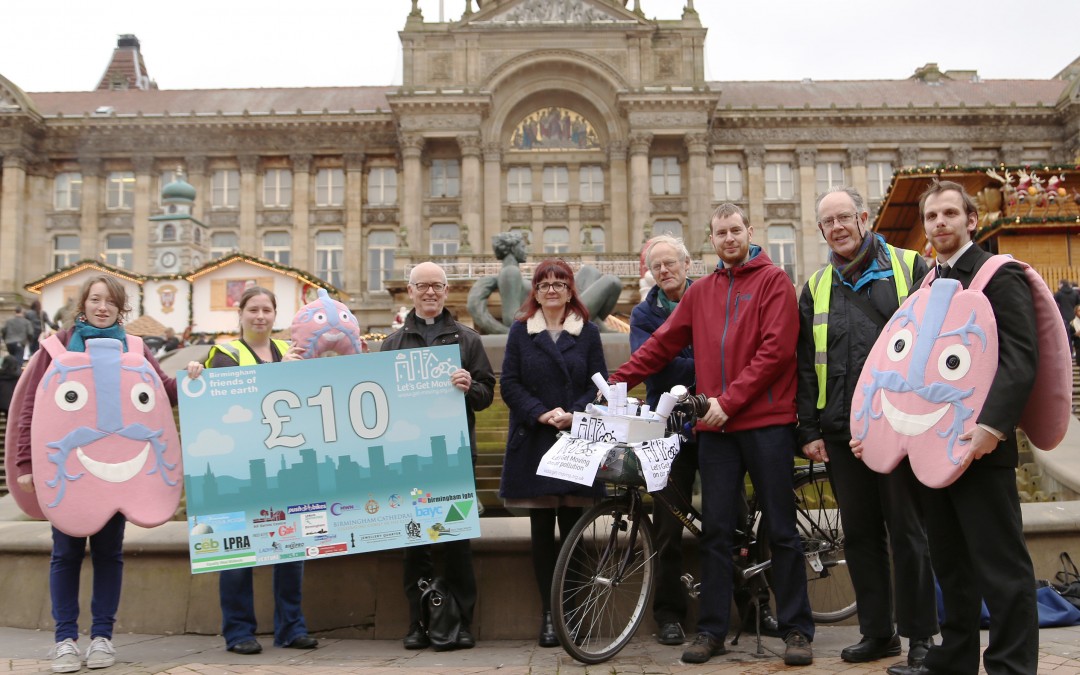 However we feel that how the money is spent is just as important, and we are also challenging Birmingham City Council to commit to long term cycle funding and be less dependent on government grants, in line with the asks of our recent Let’s Get Moving campaign.

“We’re really pleased that Birmingham has again been successful in gaining more cycle investment. Birmingham City Council must now ensure that this money is well spent and not spread too thinly on too many projects.

“We would also like to see Birmingham City Council commit to sustained cycle investment of £10 per person per year and become less dependent on government grants.

“Our Let’s Get Moving campaign, which called on Birmingham City Council to invest at least £10 per person per year in active travel, was backed by over 25 groups across the city as well as thousands of individuals. This clearly shows there is public appetite and support for greater cycling investment.”

“It is very heartening to see this money awarded, alongside the £8 million that Birmingham City Council secured from the Local Enterprise Partnership fund in 2014. A commitment to a sustained investment level is important so that there can be a culture change inside Birmingham Council towards planning streets for people, not motor traffic.

“The new infrastructure must also be high quality, and Birmingham Council needs to look at the best practice being developed in places such as London and Manchester. We must build cycle routes that attract new people to cycling through providing comfortable, direct, cohesive and attractive infrastructure.”