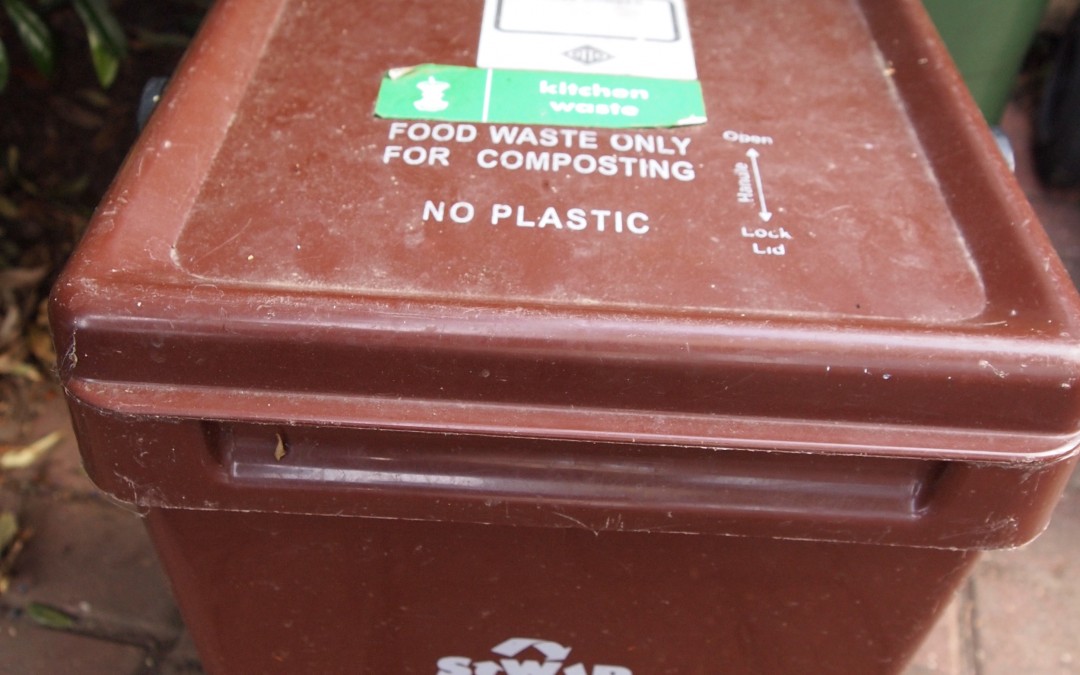 Birmingham City Council have announced that they will allow raw food waste scraps in Garden Waste collection, saying the Council needs to do much more to create a sustainable waste strategy.

We applaud the fact that the Council are responding to our Waste isn’t Rubbish campaign and public pressure for a zero waste system including a food waste collection.

However we also point out that this change will not do enough to stop the 40% of residual waste which is organic matter from being burnt in the Tyseley Incinerator. Changing the service in this way also adds an extra layer of complication, and the existing charge means it is not a universal service.

“It’s fantastic to see Birmingham City Council responding to our Waste isn’t Rubbish campaign and public pressure from 100s of individuals and community and residents’ groups from across the city for a greener waste system.

“However, this change is merely tinkering around the edges and seems like a quick fix to slightly increase recycling statistics, rather than the holistic waste strategy that Birmingham desperately needs.

“Composting at home is the greenest option. However a food waste collection means cooked food waste can be diverted from the incinerator, and allows those without access to a garden to recycle their inedible food waste.

“Making a food waste collection part of the charged-for Garden Waste service makes it a significant barrier to most people. Only allowing raw food to be collected also adds an extra layer of complication to the service. The impact of this change on how much inedible food waste is burnt in the incinerator will therefore be limited.

“This change also does nothing to address the other changes we need to see to Birmingham’s waste system. This includes increasing the amount of materials collected from residents, and using small local companies to process Birmingham’s waste, keeping money and jobs in the local economy.

“We look forward to seeing this greater ambition in Birmingham City Council’s new waste strategy in the coming months.”