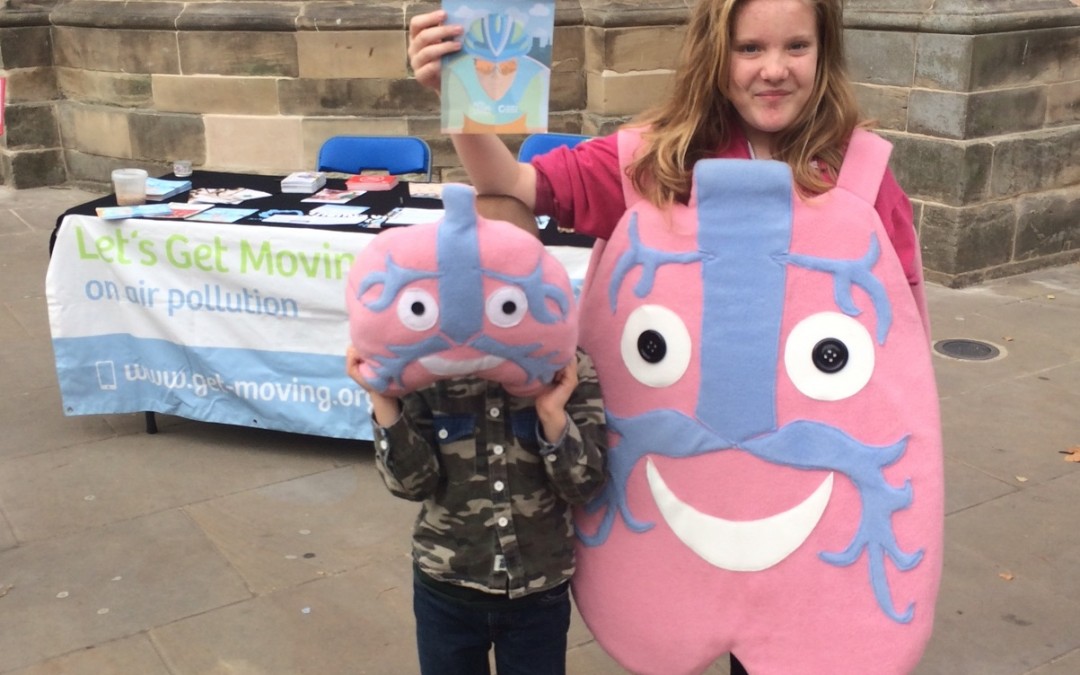 The UK Supreme Court today handed down its judgement on the UK Government’s failure to meet legal limits on air pollution, ordering the Government to submit new air quality plans by 31st December 2015.

The case, brought by environment lawyers Client Earth, concerned the UK Government’s failure to meet air pollution legal limits in 16 cities across the UK including Birmingham.

Under current government plans these cities are set to continue to suffer from illegal levels of air pollution long after the Government was obliged to comply.

“At long last the Government is being forced to take immediate action and produce a proper plan to tackle air pollution.

“UK air pollution kills tens of thousands of people early every year and places a huge burden on our over-stretched NHS – it’s a scandal that it has been allowed to continue for so long.

“This should mean government will bring forward much bolder measures to ensure vehicles are cleaner, and traffic levels are cut.

“Hopefully the government will re-think its plans to spend £30 billion on new roads.”

“They could start by making a cast-iron commitment to investing £10 per person per year in walking and cycling for at least 10 years. A demand which has been called for by numerous faith and community groups across the city as part of the Let’s Get Moving campaign.”