Birmingham’s Premiere of “This Changes Everything” 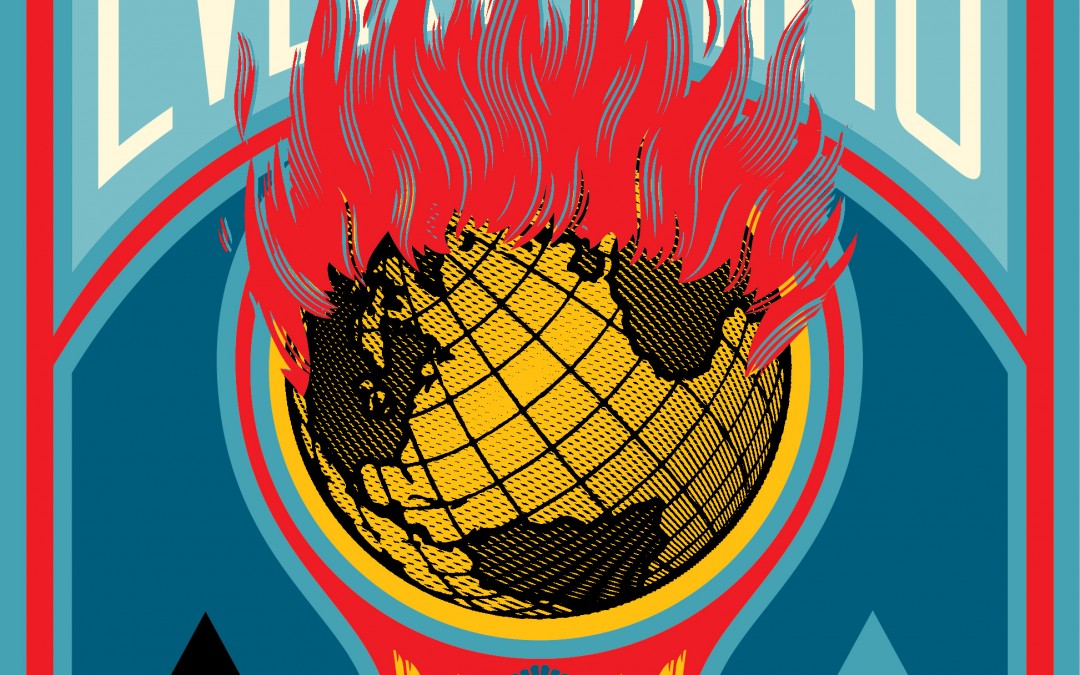 What if confronting the climate crisis is the best chance we’ll ever get to build a better world?

The Birmingham Cooperative Film Society have announced that they will be screening This Changes Everything on 10 December 2015 at the Birmingham & MIdland Institute.

The film, shot over 211 days in 9 countries, comes out in a timely fashion as the UN Conference of Parties negotiations (COP21) are taking place in Paris. Inspired by Naomi Klein’s international bestseller of the same name, seven powerful portraits portray communities on the front line of tackling a changing climate. Interwoven within the film is a chance to transform our failed economic system into something radically better.

It is hoped that more local social movements will be inspired by the incredible leadership of grassroots activists shown in the film, in which pipelines across North America are furiously resisted, fracking bans are being won in Europe, coal mines are being held back in Australia, and the divestment movement starts surging worldwide.

Simply by attending the screening, you are helping to build this global momentum. This screening is the day before campaigners from Birmingham travel to Paris for the final days of the UN Conference of Parties on Climate Change. As well as coming along and taking part in discussion, people will be invited to sign a banner that will be carried through Paris by Birmingham Friends of the Earth and other campaign groups.

Doors are at 6.30pm with the film starting at 7pm. Tickets are £3 for Film Co-op Members and £5 for non-members.

Watch the trailer below: