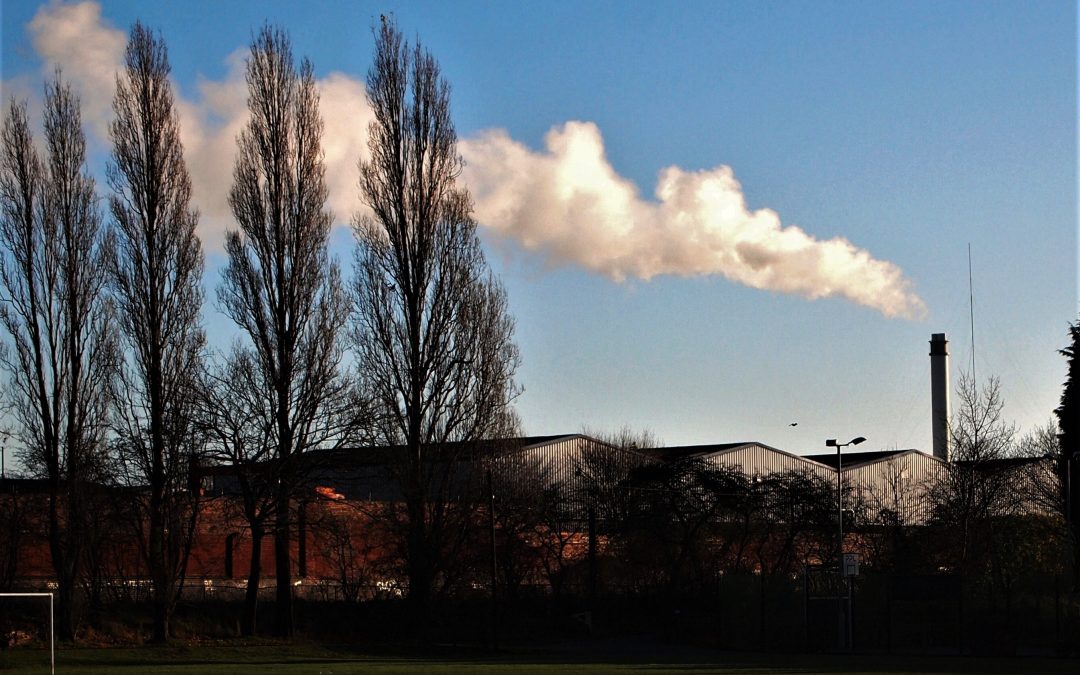 At the Birmingham Council meeting on January 11th an amendment was moved by Councillor Roger Harmer for Lib Dems and Julien Pritchard for the Green Party, calling for a Zero Waste Strategy that will allow the Tyseley incinerator to close by 2034. This would align waste with the city’s Climate Emergency target. Many letters from residents had been delivered by Birmingham Friends of the Earth asking for a phase out plan.

The amendment was defeated, but in the same debate Councillor Liz Clements (Labour) the Chair of the Sustainability & Transport Scrutiny Committee appeared to take a very similar position.  Councillor Deidre Alden (Cons) recalled the many missed opportunities over the last 10 years to increase the city’s poor recycling rate, now almost the lowest in the UK

The Route to Zero progress report that was under debate says that a Municipal Waste Strategy will be written, but not what its aim would be. It mentioned a new burner to succeed the existing one after 2034. There seems to be a basic split on waste, going towards the May local elections. A contract for “disposal” will be signed later in 2022 for the decade 2024-34 with an option for 5 year extension. They say that suggestions from the public on how to increase recycling will be very welcome, so convey them to your councillor. FIND YOUR COUNCILLOR