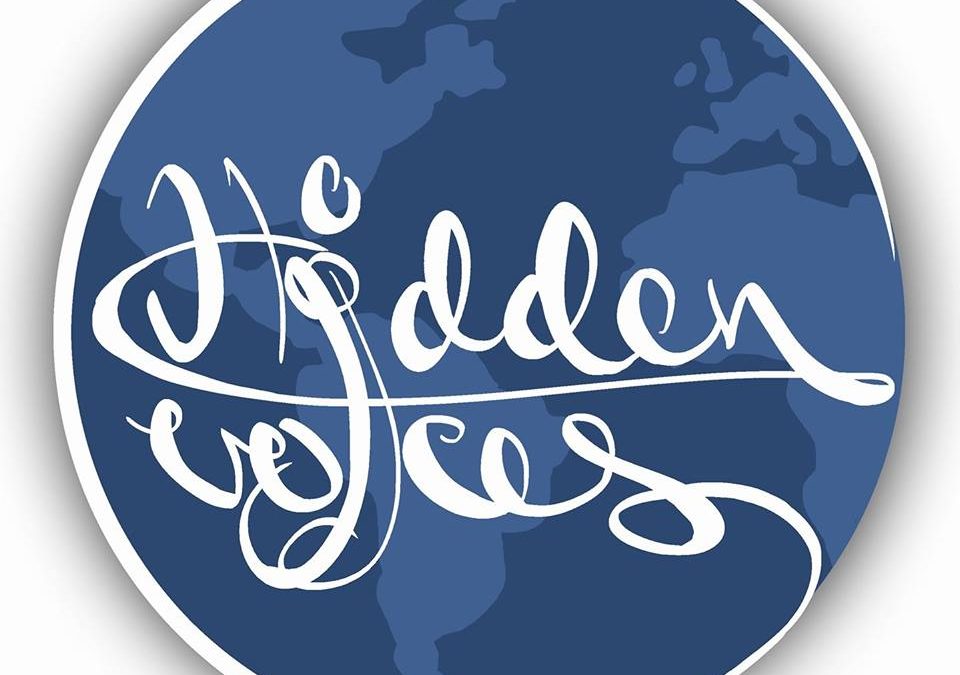 Climate change is not a taboo subject. We are constantly being informed by the media when it comes to climate change, from droughts and flood events, to international summits being held to combat the rising issue. However, whilst climate change and the refugee crisis can be found in almost every media outlet daily, attention is lacking towards one group of people affected by both current issues – ‘climate refugees’.

According to the United Nations High Commissioner for Refugees (UNHCR), 22.5 million people have been forced to migrate due to weather and climate-related events and disasters in the last ten years. Currently, the majority of climate refugees internally migrate, meaning that instead of trekking a life-threatening journey across the Mediterranean Sea, they stay within their country’s borders.

However, as a result of climate change, more people will eventually be forced to migrate beyond the borders of their homeland. The main issue is that climate refugees are not officially recognised by the United Nations and therefore lack legal protection under international law.

Hidden Voices wants to change that. Whilst world leaders are discussing strategies to prevent further global warming, we must help those already affected by it.

How can you help?
You can help us campaign for the United Nations to officially recognise climate refugees by signing our petition here: https://www.change.org/p/uk-parliament-give-climate-refugees-the-recognition-that-they-urgently-require.

Stay in touch
If you want to keep up-to-date with the campaign, you can find us on Twitter and Facebook at @HiddenVoices17. You can also email us at hiddenvoices2017@gmail.com for any questions about our campaign.

About Hidden Voices
Hidden Voices started through the UpRising Environmental Leadership Programme in Birmingham. In addition to continuing with our climate refugees campaign, Shamas Khan and I hope to expand and cover a wider variety of social and environmental issues in the near-future.