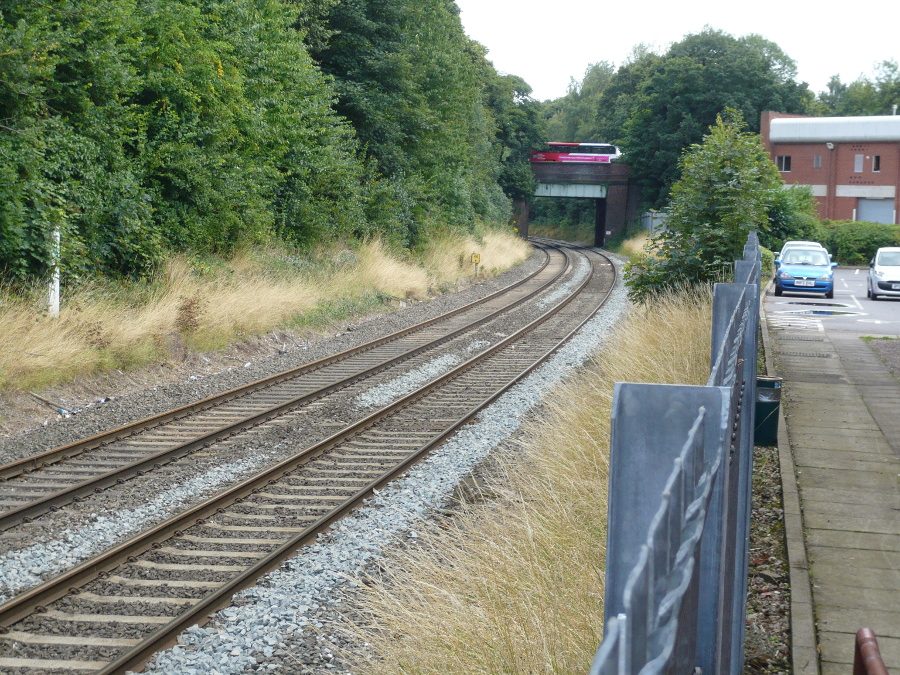 Kings Heath has a railway running through it that with a short
length of new link railway at Camp hill could be part of a 21 st
century transport solution. Kings Heath could join the local rail
network, making it easier to reach a range of destinations.
Trains still run through Kings Heath – but the station was closed
in 1946. It is time for it to be re-opened – and YOU can help.

Five reasons to have a station in Kings Heath:
1.The new station would bring a railway within walking and
cycling distance of thousands of households and businesses.
2. It will make it easier to travel around Birmingham for residents and visitors alike.
3.It will create a faster route into the city centre – probably less than 15 minutes.
4. Travellers will be able to access the wider national rail.
5.The station can be accessed from several Birmingham bus routes, including the numbers 8, 11, 35 and 50 routes.