The Lucas Plan – Just Transition for the Arms Industry: Lessons from History? 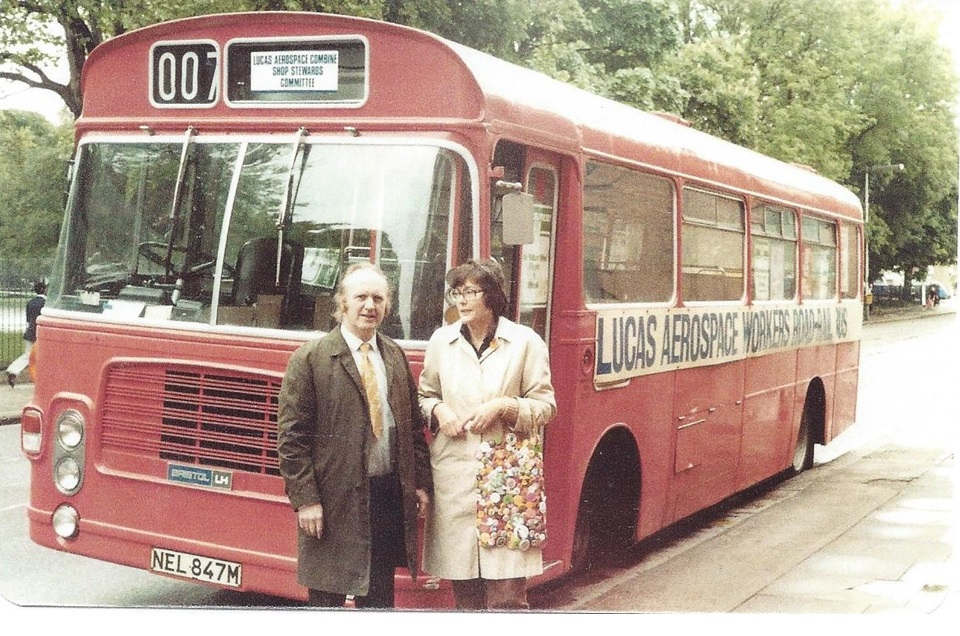 The need to secure workers’ jobs in a change to sustainable production is known by the shorthand ‘just transition’, a phrase which arose in campaigns against toxic chemicals in the 1980s. But its modern use clearly has wider echoes – recent debates over Trident renewal for example have highlighted the need for a just transition for the nuclear weapons industry.

But who could we expect to be involved in this transition? We are often led to believe that workers in the arms industry are inevitably conservative actors in this, forever resisting change and wedded to their role as suppliers to the armed forces.

The history of the trade unions in Lucas Aerospace, a Birmingham-based multinational weapons supplier, offers a different view. Faced with massive job cuts in the 1970s, Lucas workers came up with a complete alternative plan for their company based on a range of new, socially-useful and less environmentally-destructive products.

2016 is the 40th anniversary of their plan and a major national conference in Birmingham in November will explore the lessons of the Lucas unions’ efforts for today. For details go to lucasplan.org.uk or email info@breakingtheframe.org.uk.