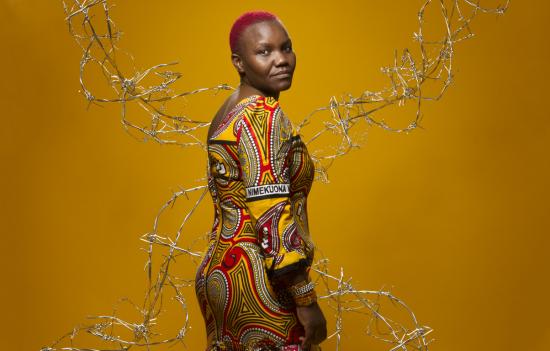 Climate change is the greatest challenge of our time, causing extreme weather events, threat to human health, communities, economy, and national security. It has been predicted that climate change will force millions of people to flee their homes over the coming century. This is due to gradual environmental deterioration such as rising sea levels, desertification, drought, flooding and hurricanes.

The International Organisation for Migration indicated that 200 million people from approximately 7.4 billion in the world could be displaced by 2050 due to climate impact. This displacement could be within one’s own country or seeking refuge in another country. Unfortunately, the rights of these people within our societies have been undermined. People seeking refuge due to climate change currently have no support under existing legislation, such as the 1951 Geneva Convention to protect those fleeing war and persecution.

As part of a national campaign led by Friends of the Earth England Wales and Northern Ireland (EWNI), we launched our Climate Refugee campaign on the 19 June with a film showing during Refugee Week. The Climate Refugee film uncovered the human impact on climate by considering those who are most affected by it.

As part of the campaign we are asking people to sign a petition which is calling on governments to recognise climate refugees and support a new legal agreement to guarantee their rights and their fair claim to our shared world. We are also looking to work with groups who are already working on these issues.

Be part of the campaign