The hidden cost of climate change 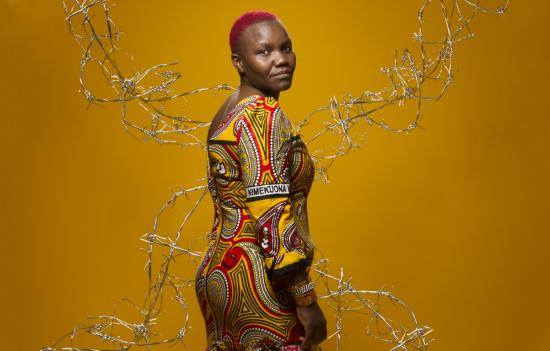 We’re all aware of the devastating effects of climate change to our planet. Increasing temperatures are causing glaciers and ice caps to melt, which in turn are causing floods and rising sea levels, as well as droughts, desertification and more extreme weather events. For the planet and many of its animals (including us!) this spells disaster. According to a new report from the Environmental Justice Foundation (EJF) global warming will force up to 150 million ‘climate refugees’ to move to other countries in the next 40 years.

Climate refugees are people who have been forced from their homes because of climate change. There are many countries at risk of the effects of this. For example, about half of Bangladesh’s population lives less than 5 metres above sea level. In 1995, Bangladesh’s Bhola Island was half-submerged by rising sea levels, leaving 500,000 people homeless. What’s more, scientists predict that Bangladesh will lose 17 % of its land by 2050 due to flooding caused by climate change. The loss of land could lead to as many as 20 million climate refugees.

Climate change also causes drought. Somalia is facing the worst drought in its history – with up to half the population (6m people) in danger of starvation this year. Faced with such prospects many Somalians will more than likely emigrate to neighbouring countries. What will happen to these people? We know that climate change will force millions from their homes, but will they even be recognised as refugees? ‘Climate’ or ‘environmental’ refugees are not legally recognised classifications and therefore these people are not protected by international laws. They face greater political risks than refugees who flee their homes due to conflict or political oppression because there is no legal framework to protect them or uphold their basic human rights. Unlike traditional refugees, climate refugees may be sent back to their devastated homeland or forced into camps. We need to address the scale and human cost of climate change. In order to do this the formal legal definition of refugees needs to be extended to include those affected by climate change. Friends of the Earth are going to be campaigning for the rights of climate refugees, if you would like to join us in this fight, watch this space!