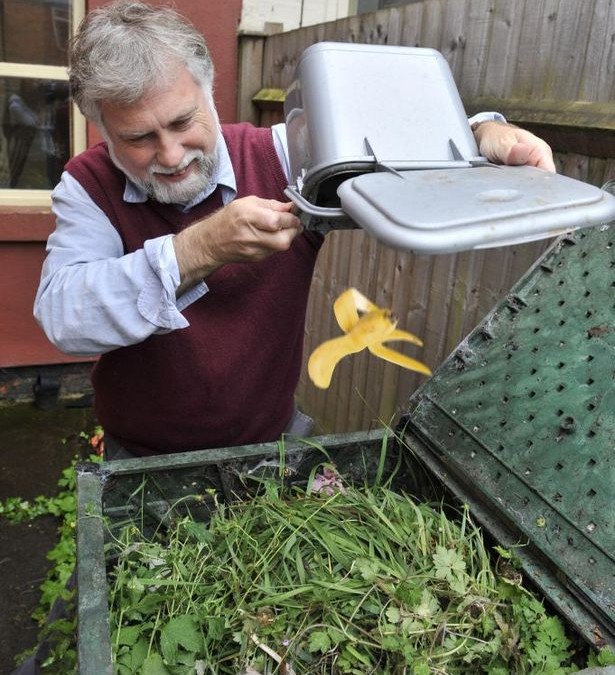 To tie-in with ou current waste campaign we take a look at anaerobic digestion in this installment of the Big Green Debate. Shaz Rahman takes a critical view of the technology whilst John Newson argues it’s one of many parts of a zero waste strategy.

Rather than creating new industries to cater for our wasteful habits, we need to change those habits. If we better matched up our needs with what we use, we could better manage the smaller amount of waste produced and there would not be such a demand for waste processes, like anaerobic digestion.

There are industries that claim to be environmentally friendly but have turned out not to be. One example is the biomass industry. Small scale biomass using local waste wood from farms is a good idea. However, the industry also acts in a way that is damaging to the environment. Large scale wood is being grown specifically in places like Canada and then transported across the Atlantic Ocean to be used in Britain.

Digestion by bacteria is Nature’s way of dealing with food waste, in the intestines of people and animals. For centuries every town’s food waste went to pigs, chickens and cows, but it is not practical to do this on the scale of a modem city, so we should plan for digestion in Anaerobic Digestion (AD) plants, to make our wet, organic waste into useful products.

“Food waste” does not mean food fit for human consumption is being wasted, rather we are talking about all the waste from food preparation. People are wasteful with food, which needs to be tackled, but only part of food waste is avoidable, so there has to be a sustainable pathway for the remainder. My kitchen caddy has peelings, stalks, rinds, dirty paper, tea bags and floor sweepings – not the ingredients for soup!

I compost it with my garden waste, but half the households in Birmingham have no garden, so a household collection will be needed, and the waste is too contaminated for pig swill. Food is perishable – it goes off and rots. Restaurants, schools, hospitals, produce a huge volume of stuff that is not edible but is biodegradable.

Feeding waste to animals can transmit disease between species and this is the reason it was stopped. Livestock farming has a huge pollution footprint, because of the animals’ uncontrolled methane (at both ends!) – a gas 30 times more potent than CO2 as a greenhouse gas. This is the reason why FOE recommends a lower meat diet for the UK. The argument for ‘feeding’ AD plants is that the gases are enclosed, so the biogas gets burned instead of fossil gas or oil, leaving them under the ground. ‘Green gas’ from AD plants is carbon from the air, so it will be an essential part of Zero Carbon Britain.

AD’s other product is liquid fertiliser. Nutrients are returned to farms, hence AD plants in cities can reconnect our excess fertility to the fertility deficit of Britain’s soil, so we need to import less food.

There is no one answer to waste, but anaerobic digestion looks like an essential tool in the kit. AD might be abused, but that requires the right regulation, not being against the technology.